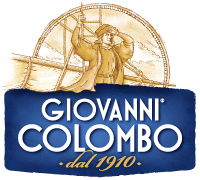 In the early part of the 20th century, young Pietro Colombo, following in the footsteps of his father Giovanni, started aging, then producing what would become the trademark cheese of the Colombo family – Gorgonzola. Pietro would later perfect this recipe even further to produce a remarkable gorgonzola called Cremificato.

First enjoyed in Italy, its popularity soon spread throughout the world. Today, over a century later, the Colombo name continues to be associated with superior quality, uniqueness and taste. 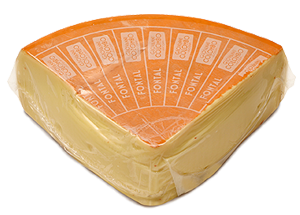